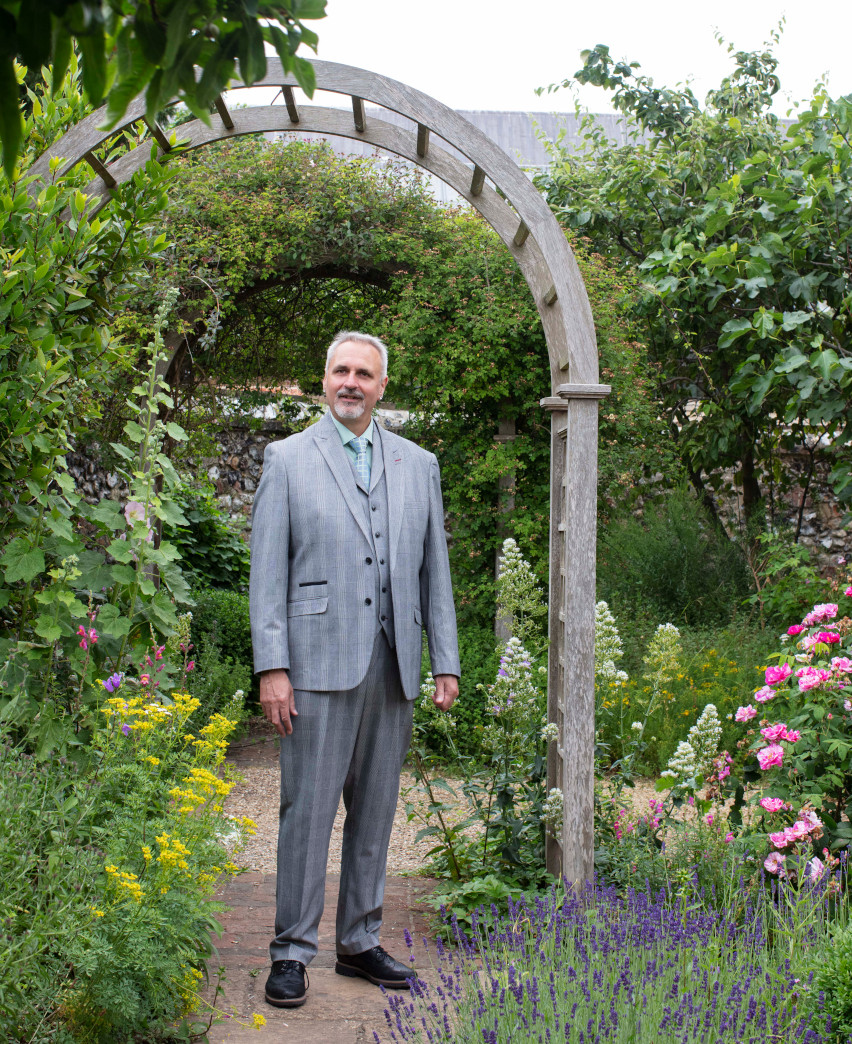 Nigel Utton MOst NPQH is the Education Co-ordinator for the World Freedom Alliance.  He had 23 years working as a primary school teacher and ten as a school Principal in two schools in England.  He has organised Educational Change workshops in England, France and Romania.

He was active in the teacher unions; Chair of Kent Association of Headteachers and chaired Heading for Inclusion for many years.  He resisted the worst ravages of the Global Education Reform Movement eventually resigning in 2014 live on national radio, when the Government announced testing for four-year-olds.

Nigel had always been interested in alternatives to pharmaceutical medicine and at the age of 50 started a four-year masters in osteopathy obtaining a first-class honours in 2018 from Swansea University. He now runs an osteopathy clinic alongside his work for the World Freedom Alliance.

We are at the gateway of a new way of living in our world – Our Education Pillar is bringing together people of all ages and experiences from across the world to design a system of education which puts people – old and young – at the heart of their own learning.

We must take the best from old models including from indigenous people, and discard methods and organisational structures which do not benefit learners.

We have a telegram group and regular meetings – we would love to set up satellites across the world – if you are interested in joining us please contact education@worldfreedomalliance.org with the subject WFAED and the name of your country.

People of the world to take charge of their own health

Education about the work of the WFA

Set up support groups for parents, young people and educators

Signposting for abuse of power in schools and Universities

We use cookies on our website to give you the most relevant experience by remembering your preferences and repeat visits. By clicking “Accept”, you consent to the use of ALL the cookies.
Cookie settingsACCEPT
Manage consent

This website uses cookies to improve your experience while you navigate through the website. Out of these, the cookies that are categorized as necessary are stored on your browser as they are essential for the working of basic functionalities of the website. We also use third-party cookies that help us analyze and understand how you use this website. These cookies will be stored in your browser only with your consent. You also have the option to opt-out of these cookies. But opting out of some of these cookies may affect your browsing experience.
Necessary Always Enabled
Necessary cookies are absolutely essential for the website to function properly. This category only includes cookies that ensures basic functionalities and security features of the website. These cookies do not store any personal information.
Non-necessary
Any cookies that may not be particularly necessary for the website to function and is used specifically to collect user personal data via analytics, ads, other embedded contents are termed as non-necessary cookies. It is mandatory to procure user consent prior to running these cookies on your website.
SAVE & ACCEPT
View Cart Checkout Continue Shopping