The World Freedom Alliance aims to facilitate an open platform to promote Freedom in all its forms.
We unite people around the world, to provide information and share best practice between countries.
We aim to ensure our cherished fundamental Freedoms, as outlined in the WFA Charter, are restored and maintained.

Together, we can unite in strength, to promote Freedom, inspire Courage and give Hope in these times, please join us!

Dr Dolores Cahill, interviewed by Asia Pacific Today. May 21, 2021
The Covid-19 vaccines are new vaccines and only provisionally approved. They are still in the trial phase which ends at earliest in 2023. Brilliant they may well be, and enormously enriching for their investors, but are our Government’s providing the facts for informed choice in vaccination? Are there other risks to their rushed vaccine rollouts, including to front line medical and essential service workers? And why are so many eminent scientists and influential community leaders in our countries being silenced by social and mainstream media?
The Victorian Government recently commissioned a paper entitled Antibody-dependent enhancement and SARS-CoV-2 vaccines and therapies. We are not hopeful but will attempt to discuss the paper with one of its authors in another episode.
In the meantime, to talk about mRNA vaccines and Antibody Dependent Enhancement is Professor Dolores Cahill, a renown expert in immunology and the study of immune systems.

Roundtable hosted by Australia One’s Riccardo Bosi. Dolores speaks about her story of awakening, how she ended up speaking out and the shock of the sleeping masses waking up to reality when their families start dying in the months/years to come. Dolores is also starting an airline for world travel to bypass all draconian travel restrictions & rules. Riccardo draws a line in the sand and gives a last warning to those pushing the agenda to come forward and speak the truth before the end of October or they’ll be hung for treason.

Common law in Australia is vested in our Commonwealth of Australia Constitution Act 1901
It is the highest law of the land. Hear about Common Law Assemblies

The Founding Fathers authorised three legal systems in the Constitution, first Common Law, secondly Equity Law, and thirdly Admiralty Law, which is the law of the sea. Gradually Common Law has been displaced by Equity Law until today the Common Law is rarely heard of or understood because it has been covered up and hidden away by the legal profession for very understandable business reasons. Such people are pursuing their own private agenda. In fact the Common Law is generally looked upon as obscene by those who would assume power over us, because once confronted with Common Law they lose their assumed authority. – https://commonlaw.earth/

This groundbreaking announcement announces the conviction of those involved in global genocide. It gives every man and woman on the planet the authority to seize and destroy any and all Covid-19 paraphenalia. At the same time, we can arrest anyone who is named in the verdict for crimes against Humanity.
Verdict and Sentence of the International Common Law Court of Justice.pdf

New ag bill – A NAIL IN COFFIN FOR VICTORIAN FARMERS?

The Victorian Labor Government and the APVMA are pushing Victorian Farmers to the brink of collapse.

The Agriculture Legislation Amendment Bill 2022, introduced to Parliament on 5 April 2022, has already had its second reading moved (a day after the first reading) and with debate resumed […]

On April 28, 2022 the Australian Bureau of Statistics released its Provisional Mortality Statistics of deaths data to show changes in patterns of mortality.

Is anybody checking up on the reports about adverse effects to vaccination?

It started with the ambulances. Queensland recorded its fourth-highest number of triple-0 calls for a single day last Monday with paramedics waiting up to three hours to offload patients and nine ambulances waiting outside a major hospital because there were no beds.

We should be looking at prevention as well as cure

A recent paper describes the first ever double-blind randomised trial of Vitamin D for the prophylaxis of Covid.

Are we on the precipice of a major uptick in serious heart problems among otherwise young, healthy Americans due to the mass-disseminated mRNA COVID shots? Observations from several medical experts, including a well-known cardiologist, suggest that we are.

Some viruses, after initial infection, remain latent in the body for a lifetime and may reactivate to cause […]

Did we make things worse?

For almost two years, it has been an article of faith that the only way out of this Covid pandemic is mass vaccination.

On the surface, this has looked to be a plausible claim. It has been repeatedly and forcefully endorsed by public health officials and medical experts. Most people have […]

Using a unique dataset from Israel National Emergency Medical Services (EMS) from 2019 to 2021, the study aims […]

“Who would determine the percentage of disposable citizens? It is indisputable. Otherwise, it results in Nazism.”

Sicily’s Court of Administrative Justice has ruled that Italy’s mandatory Covid vaccination obligation is unconstitutional. The court stated that the experimental mRNA treatments intended to protect the public from Covid have been shown to cause “serious or fatal […]

In an interview on “RFK Jr. The Defender Podcast,” investigative journalist Carey Gillam talked with Robert F. Kennedy, Jr. about the problem of pesticide-laced seeds.

The line separating Big Chemical and Big Food is blurring, according to Carey Gillam, an investigative journalist reporting for more than 25 years on corporate […] 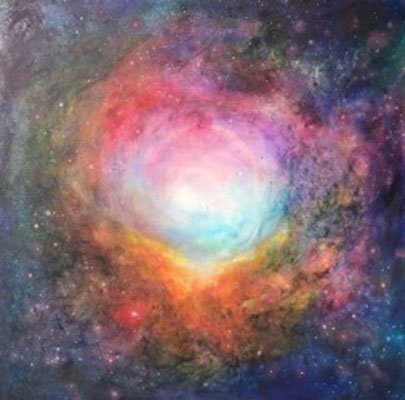 The latest in the medical and scientific fields. 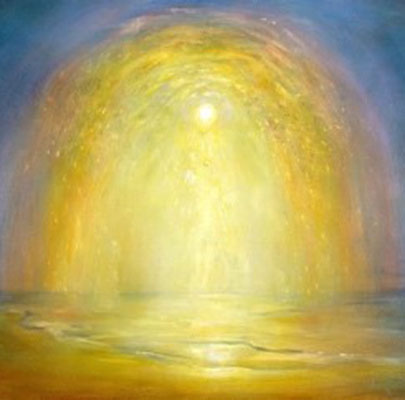 Know Your Rights and the Law 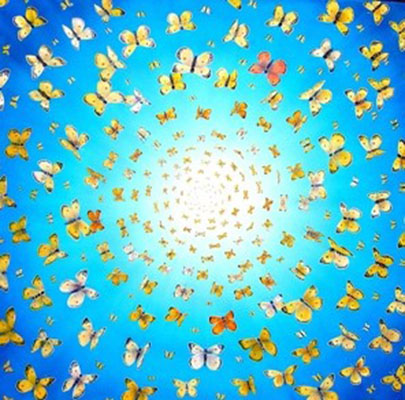 The people making the difference